Shout It Out Loud

For a guy who allegedly hates KISS, I finished my third book on the subject.

I'd learned in the last one I tackled that it was Paul Stanley, and not as I had long assumed, Gene Simmons, who was the real force behind KISS, yet as entertaining as that book was, there was much of the Starchild yet to be revealed. While I'm sure that was to some degree intentional (Paul is the last of the original Kissmen to pen a bio), Paul Stanley would have you believe that taking off the makeup, so to speak, was also quite difficult. 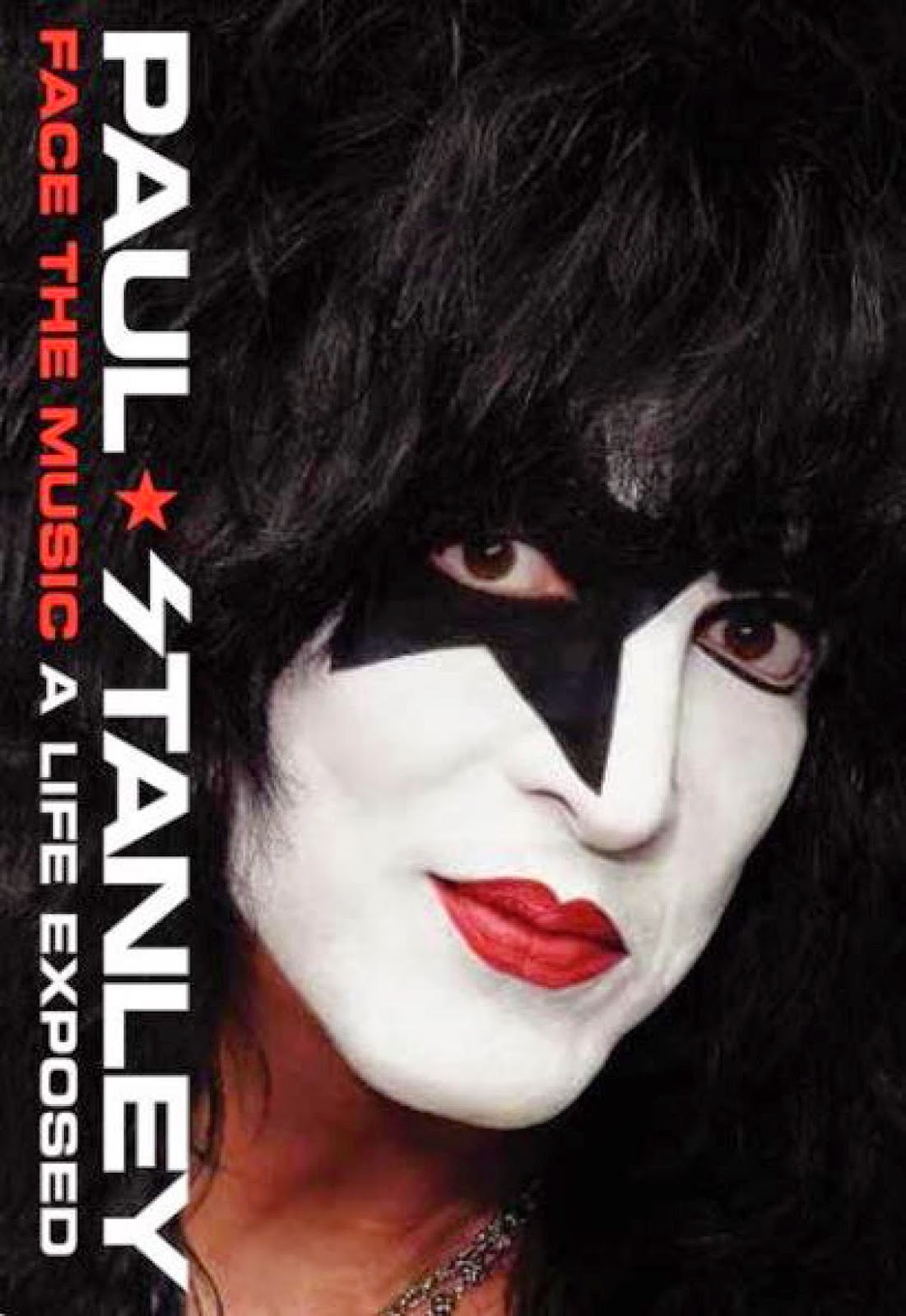 One other thing I guessed wrong: Paul wasn't gay, he was deformed! Turns out he was born with a condition called microtia which left only his left ear fully formed, and his deafness and deformity became the subject of childhood bullying leaving him deeply withdrawn, insecure and distrustful. On top of that, Paul writes, he lacked understanding parents and grew up with a troubled sibling, retreating almost completely behind the Starchild alter ego of his performances.

Teenage Paul sought treatment from a therapist on his own, and in a page out of the Brian Wilson-Eugene Landy playbook years later would hire the guy to manage the band to predictable results. One thing about KISS is, they never learn. Paul discusses one move after another -- personnel changes, management agreements, personal relationships, concept albums and so on -- that explode in his face like a stream of fire from Gene's mouth. And while Paul never really stops seeing himself as a deformed, picked-on, lonely kid -- in fact explaining just about all of his issues on it --  he comes to a good place realizing somewhat late in life (as I have) that his children are why he's here.

Today he describes a life of gourmet home-cooked Italian meals, oil painting, a loving family, and reflection gained from an irony-rich turn playing the lead in a production of Phantom of the Opera. And he's totally OK with the notion that anyone could put on the makeup and continue serving his role as the singer of KISS. In fact he wishes it so, explaining his seeming insensitivity to the fact that the band continues to tour (and rake in the cash) behind impostors in the costumes of Peter and Ace.

This perspective no doubt colors Paul's understanding of the band itself. While he pities Ace's self-destructiveness, and takes Gene to task for his phoniness and self-serving devotion to the KISS cause, he can't manage to even mention Peter without also ripping him a new one. Not only did the KISS drummer's sour demeanor undermine the mission of the band, but, Paul suggests, he's also an idiot and a lousy musician.


"Peter could barely read or spell, and he wasn't a thinker. Peter didn't understand the basics of song structure. Verse, chorus, bridge - it all meant nothing to him."

"Peter was not what you'd call an intellectual. He seemed to get off on causing problems with the band."

"Peter seemed to resent everything he was given ... as far as I saw it, Peter never succeeded before he hooked up with us because he had no idea what it took to become successful or sustain success. He was along for the ride and couldn't help trying to hamper things and create strife."

"'Detroit Rock City' in particular had a very challenging drumbeat, and it took a lot of effort and patience for [producer] Bob [Ezrin] to get Peter to play something he couldn't have learned to play on his own if his life depended on it."

"Peter's chances of being able to sing a song off the cuff were about as good as my chances of throwing a penny and hitting the moon."

Me-ow. And those are but samples. I might have liked a more honest assessment of the music Paul was responsible for -- I've given it all a shot, and can't honestly say it's improved since 1974 -- but as the chronicle of the band's only fully devoted member FACE THE MUSIC is the best solo effort we're going to get from these guys. Rock on, Starchild.
Posted by Jon Springer at 6:27 AM